Following the outstanding success of Oliver! during our 30th anniversary year, Studio32 are back at the Village Theatre, East Kilbride with Sister Act – The Musical, brand new songs and a story you’ll recognise, you won’t want to miss this fabulous show.

On Christmas Eve, Deloris Van Cartier is performing for her gangster boyfriend Curtis Jackson in the night club he owns. Deloris is overjoyed as she believes her boyfriend is going to introduce her to a record producer, although soon learns that is not to be. Hurt and frustrated, Deloris decides to break up with Jackson and head out of Philadelphia to fulfil her dreams on her own. However, she gets to Jackson just in time to see him and his crew shoot someone who they believe has “squealed” about them to the cops.

Horrified, Deloris runs to a police station and tells the desk chief, Eddie, about what happened. The two recognize each other as old friends from school. Eddie decides that Deloris needs to go into witness protection and sends her to a place Jackson will never find her – a convent.

Deloris is disappointed by this idea as she learns from the Mother Superior that contact with the outside world is limited, and that she cannot smoke, drink, or wear any of her less than appropriate clothing.

Meanwhile, back in his nightclub, Jackson is frustrated that he cannot find Deloris anywhere. He tells his crew he will stop at nothing until he finds and kills her.

Back at the convent Deloris sneaks across the street to a bar, and is followed by two nuns who see how fun things can be outside of the convent. However, Deloris recognizes Jacksons’ henchmen entering the bar. Suddenly a fight breaks out, giving the nuns a chance to escape.

Mother Superior confronts Deloris, telling her that she must conform to the life of the nuns. Deloris storms out after being informed that she must wake up at 5 a.m. and join the choir.

The following morning Deloris attends the choir practice and sees how bad it is. She offers to teach them how to sing in key and on time. That Sunday, the choir perform an up-tempo hymn which, to the struggling church’s surprise, brings in more people and lots of donations. Mother Superior, however, is horrified that the simple traditional choir has changed and become modern. 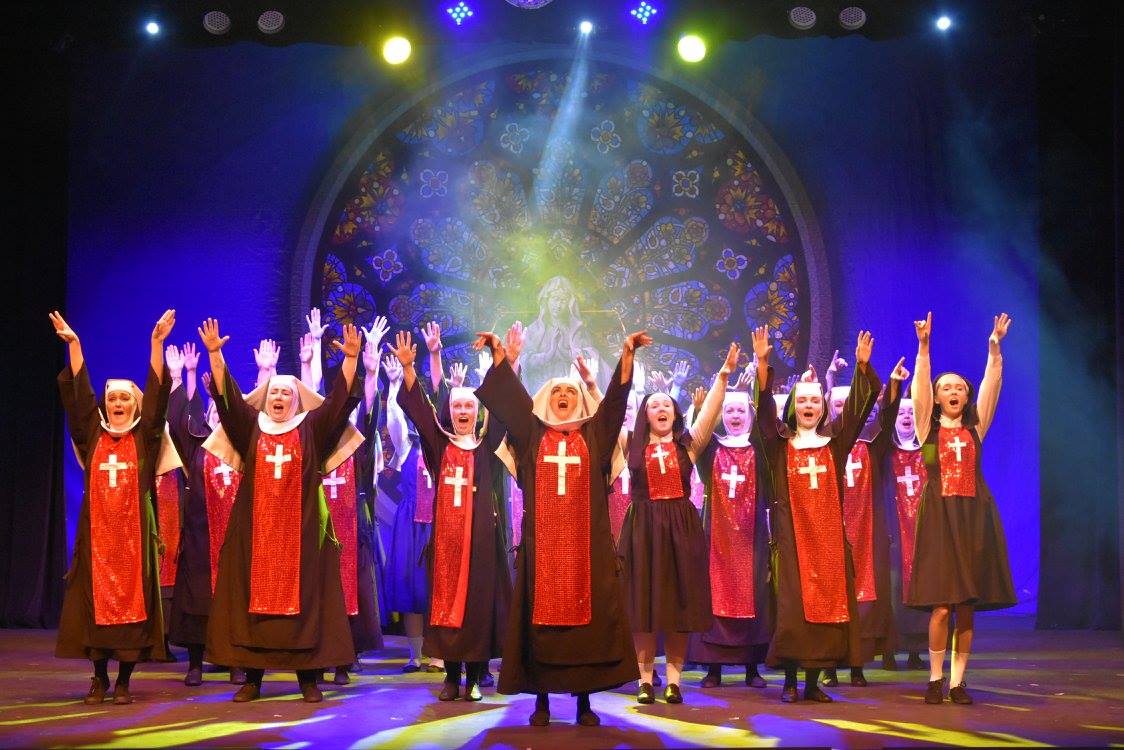