Funnier than the black death, and considerably better for your health. Spamalot is a riotous comedy full of misfit knights, killer rabbits, dancing nuns, beautiful show girls and some French people.

Join King Arthur as he travels with his hapless Knights of the Round Table (who dance whenever they’re able) on a divine mission to locate the illusive Holy Grail.

Gasp at the beauty of the mysterious Lady of the Lake. Cheer as a shrubbery is found in the nick of time and avert your eyes as the killer bunny wreaks havoc.

Lovingly ripped off from the hugely popular movie Monty Python and the Holy Grail. The hilarious musical Spamalot is written by comedy legend Eric Idle and award winning composer John DuPrez, and features the nation’s favourite comedy song ‘Always Look on the Bright Side of Life’.

Don’t be a knight who says ‘ni’! Grab your coconuts and gallop on down to the Village Theatre for some classic entertainment.  (Please note the witch burnings previously advertised have been cancelled due to health and safety). 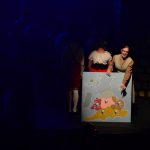 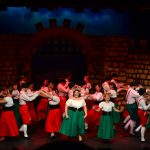 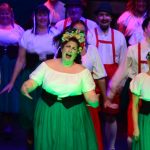 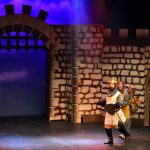 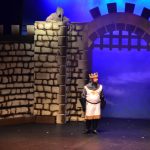 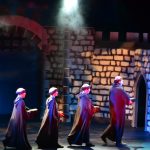 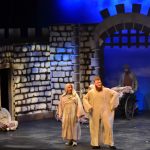 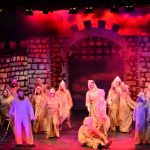 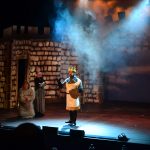 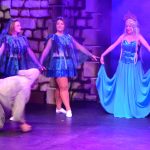 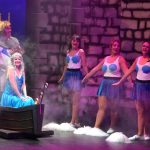 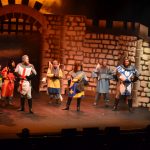 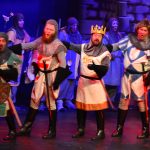 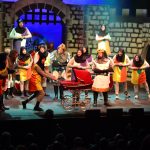 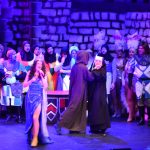 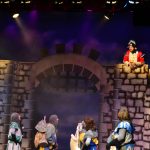 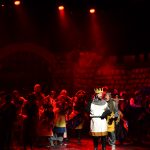 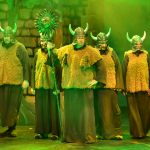 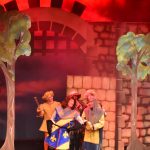 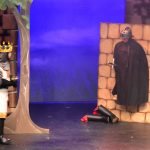 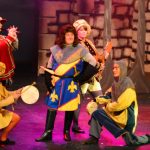 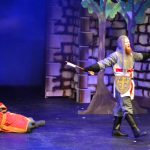 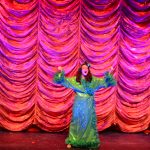 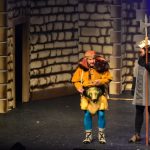 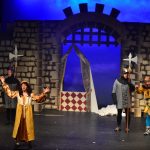 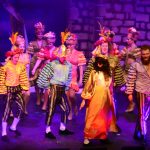 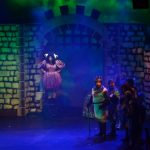 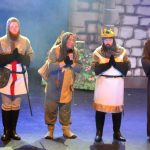 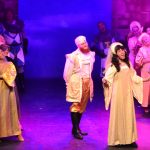 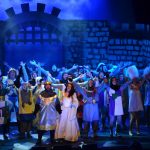